Hispanics, Not Trump, are the Biggest Engine Of U.S. Economic Growth

Over the medium-term horizon, Hispanic labor will become an ever more important source of US...+] Source:
Source: https://tinyurl.com/u48wjxp
Written by: Mayra Rodriguez Valladares
Contributor Banking & Insurance 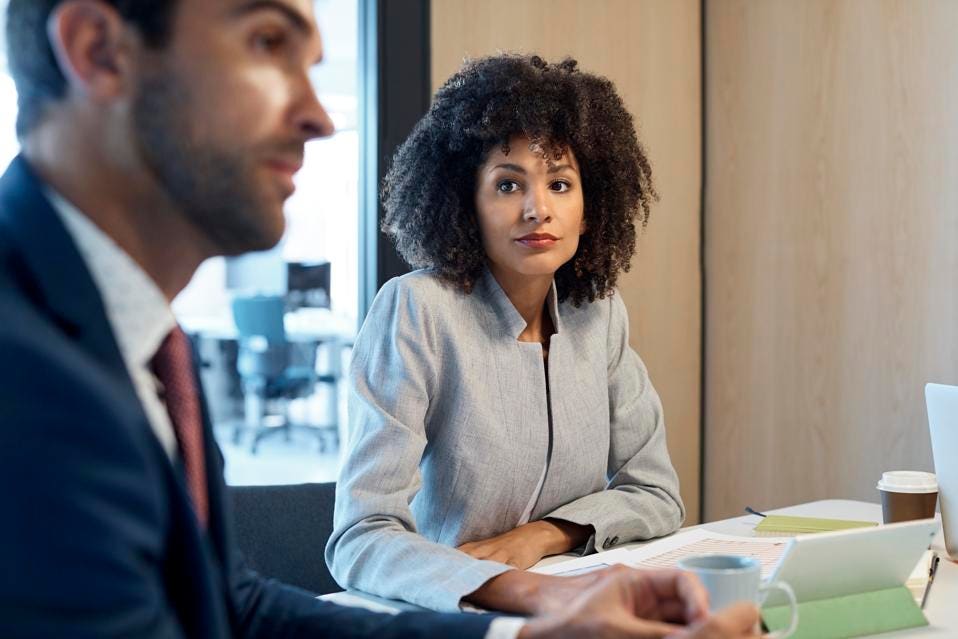 Over the medium-term horizon, Hispanic labor will become an ever more important source of US... [+] GETTY

In ground breaking research that has significant implications for U.S. policymakers and financial institutions, Peterson Institution for International Economics (PIIE) researchers found that “The Hispanic community in the United States has contributed significantly to US economic growth in recent decades and will continue to do so over the next 10 to 20 years.” 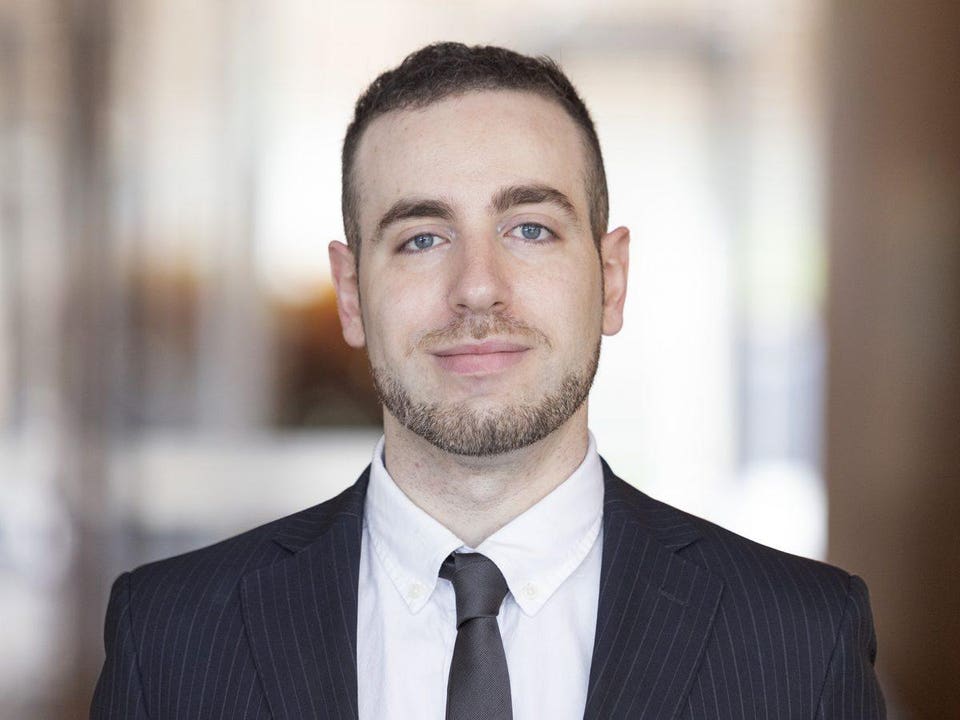 Research Analyst Gonzalo Huertas and Senior Fellow Jacob Funk Kirkegaard, in their recently published working paper, The Economic Benefits of Latino Immigration: How the Migrant Hispanic Population’s Demographic Characteristics Contribute to US Growth, present an incredible diversity of quantitative analysis that proves that “The outsized contribution of Hispanic immigrants to US economic growth results from the quality of the workforce, not just quantity.” Moreover, in what goes against numerous unfortunate, negative stereotypes “Hispanic arrivals have exceeded contemporary native-born Americans and some other migrant groups in their entrepreneurial capabilities and integration into economically relevant parts of the workforce.” 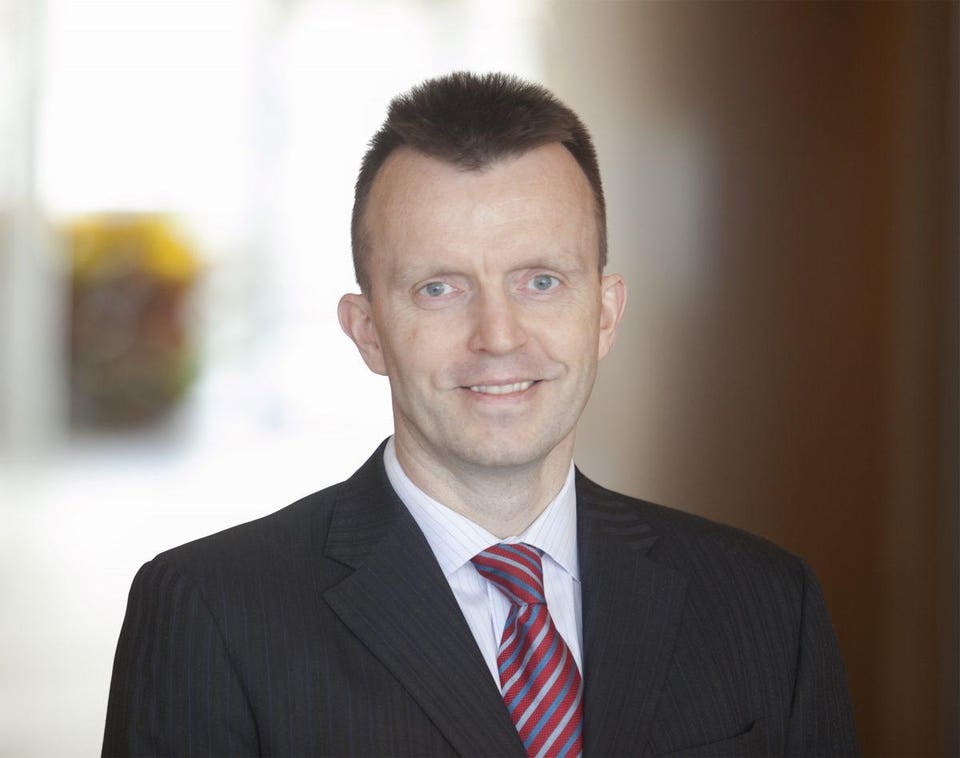 Given the growth of Hispanics in the U.S. workforce, they represent significant market opportunities for every type of financial institution, including banks, insurance companies, asset managers, and fintech. Unidos US, a non-partisan Latino civil rights and advocacy organization projects that in five years, Hispanics will account for about 20% of the U.S. workforce and over 30% by 2050.

Hispanics will soon be 1/3 of the U.S. workforce UNIDOUS

Huertas and Kirkegaard also found that Hispanics are the largest demographic group in new opportunity entrepreneurship. "While the US economy has exhibited gradually declining economic dynamism in recent decades, and the share of new firms being created each year has fallen in a trend accelerated after the Great Recession, foreign-born and Hispanic populations have become engines of US entrepreneurship, especially since the Great Recession.” The growth of the Hispanic population and the relatively younger composition of the Hispanic community are key factors driving entrepreneurship developments. Other factors, such as a decline in the historical gap between the Hispanic unemployment rate and the national average, would also contribute positively to this trend. 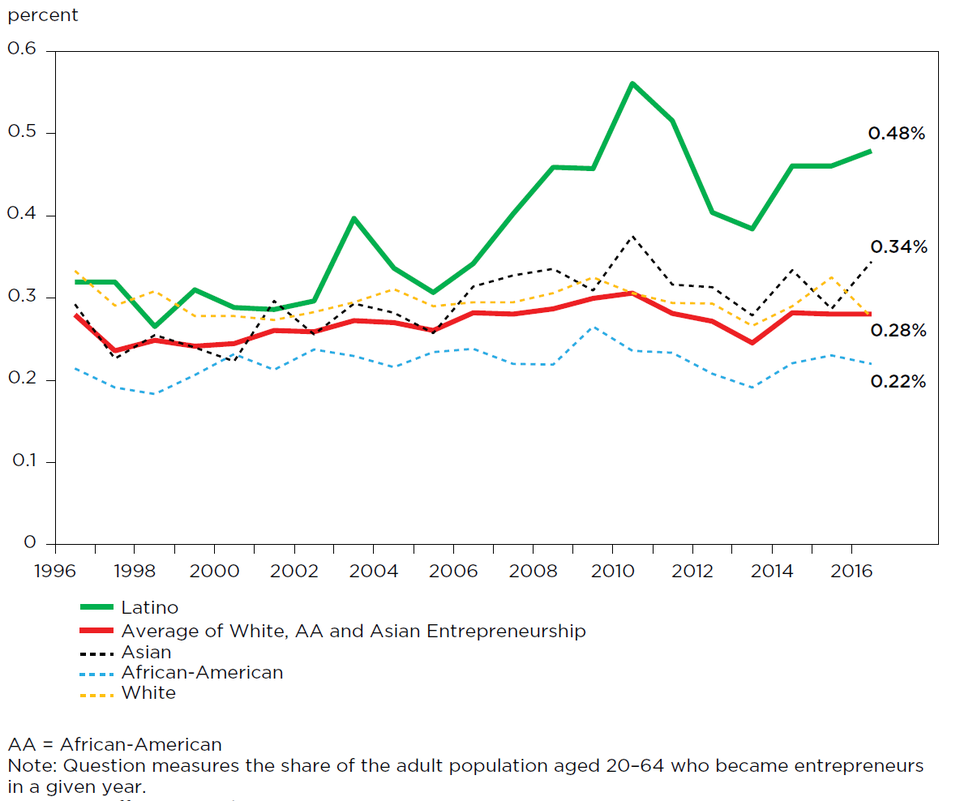 US rate of new opportunity-driven entrepreneurs, by ethnic group and Hispanic origin, 1996–2016 PIIE

“One issue that we raise, in light of higher opportunity-driven entrepreneurship rates,” said Kirkegaard “is that the Hispanic community needs ample access to financing and business services to facilitate growth of their businesses. It certainly would seem an obvious case where non-banks and fintech innovation could play a role.”

Unfortunately, Hispanics, often struggle to obtain credit. According to Sabrina Terry, UnidosUS Senior Strategist of Economic Policy Project, Policy and Advocacy, “Entrepreneurs still struggle to access credit. They may end up at a predatory lender. If they cannot get a loan, they will end up with a non-bank with a loan with a much higher rate.” Part of the problem she explained, is that many Hispanics’ largest expenses, such as rents and mobile phone payments, often do not appear in a typical consumer credit report. “Financial institutions need to learn about other metrics, alternative data, to better understand the credit worthiness of Latinos and that show that they are responsible and can pay back their debt,” said Terry. 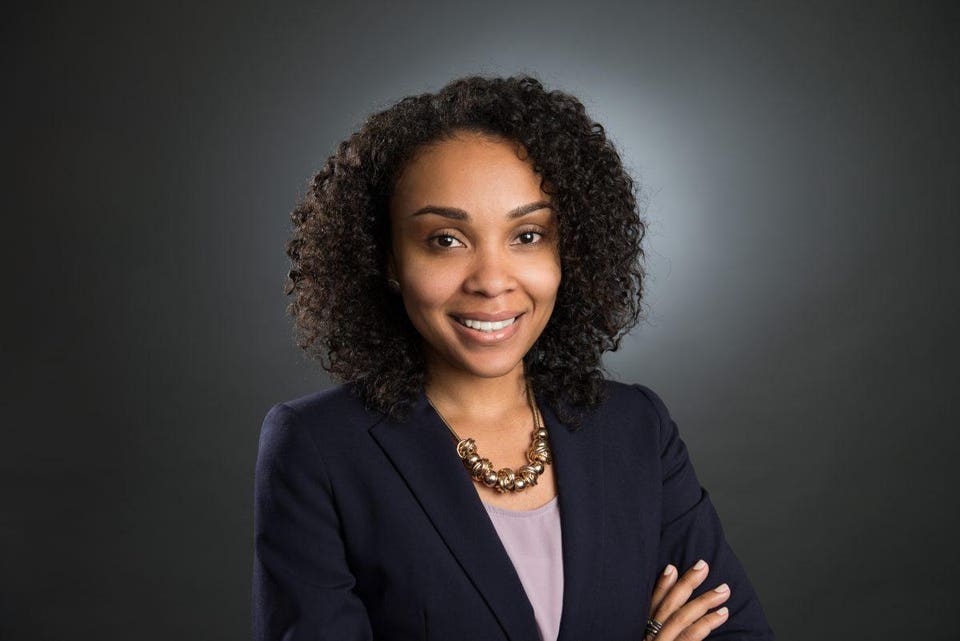 When I discussed the PIIE research with financial advisors at Stamford-based Fifth Street Advisors, Partner and Co-Founder Abelardo Curdumí, observed that “It is interesting to be able to corroborate what we have already been observing anecdotally. In our wealth management business, we see a robust demand for our services from Hispanics who are both professionals and entrepreneurs. They have the same aspirations as the rest of the population and they need the same sophisticated financial planning to manage, conserve and grow their wealth.” 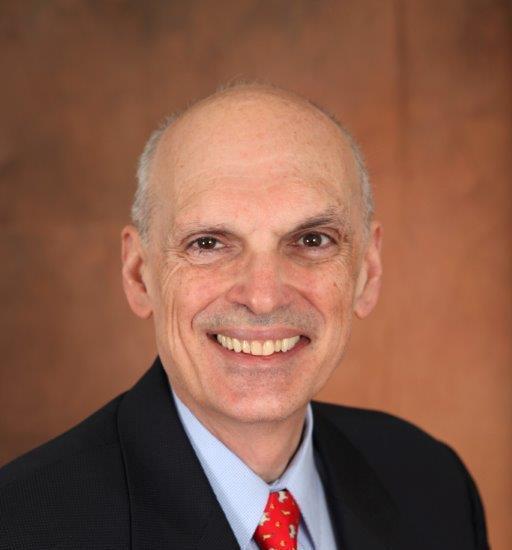 Of great importance not only to Hispanics, but also to the whole country, Huertas and Kirkegaard found that “Hispanic high school graduation rates have risen from just over 60 percent to almost 90 percent in the last 20 years, reaching levels just below the currently historically high US average high school graduation rate of 93 percent.” However, Hispanics “have ground to cover to catch up with the US average in attaining higher education degrees.” Curdumí stated that “A definite common thread is Hispanics’ healthy respect for education regardless of where they come from or whether they are immigrants or born in the United States. This is acquired from parents who are willing to forgo everything as long as the children have access to a good education. We see that this high value on education continues to be passed on to the next generations.”

Other important demographic factors for financial institutions are that Hispanics are having fewer children, which can mean, more disposable income for these individuals. According to PIIE, “even when the recent declining Hispanic fertility and net migration data is taken into account, the community will still account for the majority of the contribution to GDP growth from labor input in the future, a finding that underlines that it is important to continue fostering increased labor productivity among Hispanics. The continued numerical growth of the Hispanic community makes it imperative that their positive trend in educational attainment be sustained and strengthened to include the highest tertiary levels of education. Only then can the Hispanic community reap the full demographic dividend and convergence in wage levels be achieved.”

Importantly, the life of expectancy of Hispanics is higher than that of other demographic groups. This poses good opportunities for financial advisors who work providing financial services, such as retirement plans, insurance, annuities, and long-term care plans. According to Huertas and Kirkegaard “higher levels of Hispanic opportunity-driven entrepreneurship than among the rest of the US population, emphasizes the importance in securing the community full access to financing and other business support crucial to grow start-up businesses to scale.”
Posted by Soledad Tanner Consulting at 1:51 AM