Posted by Soledad Tanner Consulting at 1:17 PM No comments:

Posted by Soledad Tanner Consulting at 9:38 AM No comments:

Email ThisBlogThis!Share to TwitterShare to FacebookShare to Pinterest
Labels: Events 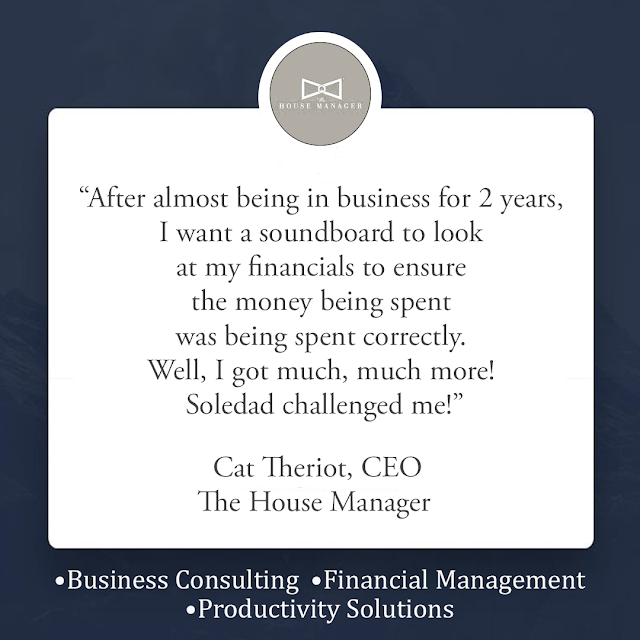 Posted by Soledad Tanner Consulting at 9:36 AM No comments: 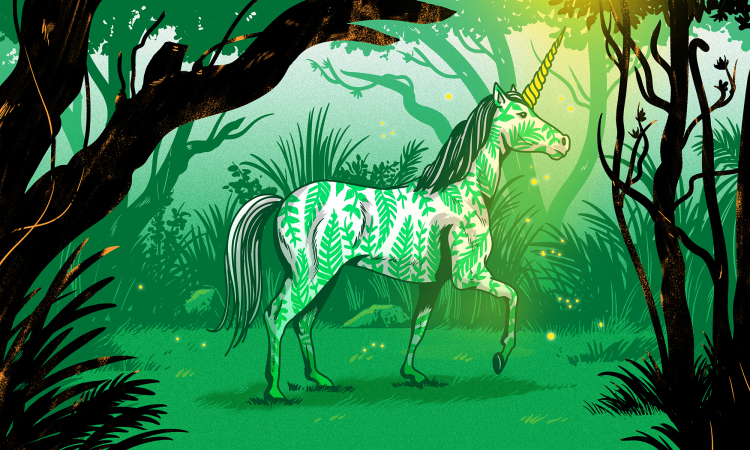 Posted by Soledad Tanner Consulting at 11:30 AM No comments:

Posted by Soledad Tanner Consulting at 7:00 PM No comments:

Financial Efficiency: We are open for business, now what?

Posted by Soledad Tanner Consulting at 3:50 PM No comments: