Past success is often an indicator of future complacency. 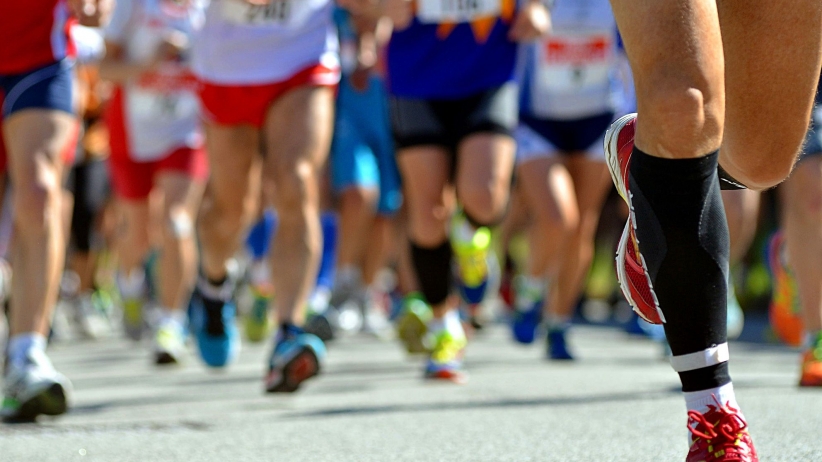 A few years back, I decided I wanted to run a full marathon before I turned 40.

I downloaded a training app, closely followed it and subsequently completed my first 26.2 mile distance within the top half of finishers for my age group, all with beaucoup energy and very little muscle or joint discomfort. I followed the same plan for five months and had a similar outcome with my second full marathon.

In hindsight, those two experiences were analogous to successfully finishing a large project or initiative on time, under budget with the desired optimal outcome. I then decided that “marathoning” would be my hobby.

Things changed six months later when I ran my third marathon. It took me nearly seven hours to finish that race. That was more than three hours longer than my fastest race -- a productivity loss of more than 40 percent. I was one of the very last people to limp across the finish line. Every joint and muscle in my body ached. Further, I was 20 pounds heavier running that third race than the previous ones.

What happened? My early successes undermined my future objectives, resulting in diminished performance. Here are five productivity lessons learned from that experience.

I mistakenly believed that simply committing to running the third race, coupled with my “proven” past success, would be enough. That was simply untrue. As a result of that flawed thinking, I didn’t engage in the necessary strength and interval training to improve my pace and performance, which significantly hindered my abilities.

No matter how successful you've been how many times before, it’s important to conduct the necessary due diligence and preparation to acquire the correct skills for the desired outcome.

2. Adaptability is important but often overlooked.

From the elevation to the terrain surface to the weather and number of runners, every marathon is different. My modest success completing two marathons had lulled me into the idea that 26.2 miles is the same everywhere. The hills of Baltimore shattered that myth for me.

It’s critically important to remember that each project is distinct, offering different productivity opportunities packed with its own challenges.

For most of my adult life I’ve been 10-20 pounds overweight when compared to body mass index charts for my height. During the training for my first two marathons I ate more and healthier fuel than normal to sustain my higher energy output.

When it came to the third race, however, I had started eating more empty calories and processed foods which hindered my training to the point that I had gained almost 20 during the six month “training” period leading up to the marathon.

Honestly, I didn’t notice the weight gain and attributed it to “Runger” or runner’s hunger -- a false belief that my running output exceeded my feeding inputs. That wasn’t the case.

The takeaway here is that every project, job or initiative requires the best inputs whether it’s data, information or resources to ensure the best outputs and chance for success.

Most marathon training programs include, from beginning to end, two or three runs during the week of less than six miles. These “maintenance” runs keep the body primed for the long runs that build a mile or two on the weekends, usually maxing out at 20 miles per run right before the actual marathon.

Training for the third race, I shrugged off most of the long distance runs on the weekend. I had deceived myself into thinking that I didn’t need to adhere to the program so closely since I’d already run 26.2 miles -- twice. That was foolish, and my body paid for it for several weeks following that third race.

This showcases the need to be honest with yourself and your team the moment problems start arising on a project or job, as you work to identify corrective measures and implement them as soon as possible so as not to jeopardize the final results.

Statistics show that less than 2 percent of the population will ever complete a marathon, mainly because endurance running requires a lot of physical and mental discipline.

For my first two races, I was more mentally prepared than I was physically. That’s the only way you can get your body to continue moving through the fatigue and aches of long runs. However, my mental toughness dropped for the third race because I had adopted a lazy “been there, done that” mentality. That hurt my performance. I was not prepared mentally or physically for that race.

Avoiding this problem requires a conscious effort to focus your will, attention and effort toward the completion of a project or program. Without mental toughness, productivity gains suffer.

The post script to this story is that my botched third marathon served as a painful wake call. Since then I’ve gotten back on track to complete four more full marathons and at least 10 half marathons, and I’ve kept off those pesky extra 20 pounds of excess race weight.

Although physically painful to learn, I’m living proof that these productivity lessons can help you “run the good race” – both figuratively and literally.
Posted by Soledad Tanner Consulting at 8:06 PM