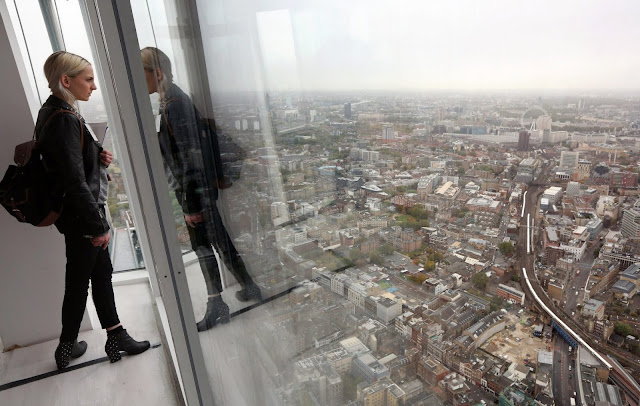 Nobody is asking companies to jump out of their seats, but female executives everywhere will happily take a sit-down ovation.
Posted by Soledad Tanner Consulting at 2:16 PM