IRS to push tax filing deadline to May 17 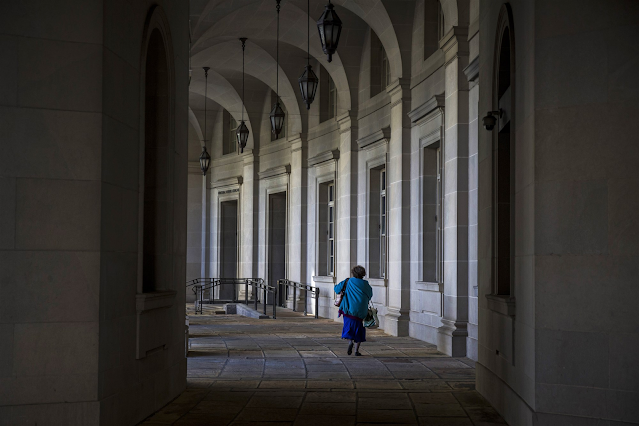 
The tax filing deadline for taxpayers will be pushed back from April 15 to May 17, the Treasury Department and the Internal Revenue Service announced Wednesday.

The one-month extension applies both to filings and payments, and is only for federal income taxes, not state income taxes.

“This continues to be a tough time for many people, and the IRS wants to continue to do everything possible to help taxpayers navigate the unusual circumstances related to the pandemic, while also working on important tax administration responsibilities,” IRS Commissioner Chuck Rettig said in a statement.

The IRS this year began accepting 2020 returns on Feb. 12, instead of its customary January start date. But it had kept the filing deadline at April 15, resulting in a shorter filing season.

At the same time, the agency was also charged with issuing a new round of stimulus payments as part of the recently passed $1.9 trillion coronavirus relief bill.

The relief also does not apply to estimated tax payments, the IRS said, which are still due on April 15.

The IRS has already extended the tax filing deadline to June 15 for people in declared disaster sites such as Texas, after extreme weather left residents without power for days. Because of Texas' significant population, 29 million, it meant that nearly 1 in 10 taxpayers would get a tax extension.

Last year, the IRS moved its deadline by three months, to July 15, amid the chaos of the pandemic.

“This extension is absolutely necessary to give Americans some needed flexibility in a time of unprecedented crisis,” Representative Bill Pascrell, Jr., D-N.J., Chairman of the House Ways and Means Subcommittee on Oversight, said in a statement.

“Under titanic stress and strain, American taxpayers and tax preparers must have more time to file tax returns," he said.

The agency has said that its staff is fully ready for tax season, but it also implored taxpayers to file electronically when possible — or face potential delays with processing their returns and refunds.

As of last week, the agency had processed 25 percent fewer returns than last year, prompting Democrats to call for an extension.

Over the past 10 years, the IRS budget has been cut by roughly 20 percent.

According to the Tax Policy Center, a nonpartisan think tank, tax revenues could increase by over $1 trillion if the IRS budget were to increase by $100 billion over 10 years. About three-quarters of that revenue would come from additional audits
Posted by Soledad Tanner Consulting at 8:30 AM

Email ThisBlogThis!Share to TwitterShare to FacebookShare to Pinterest
Labels: taxes